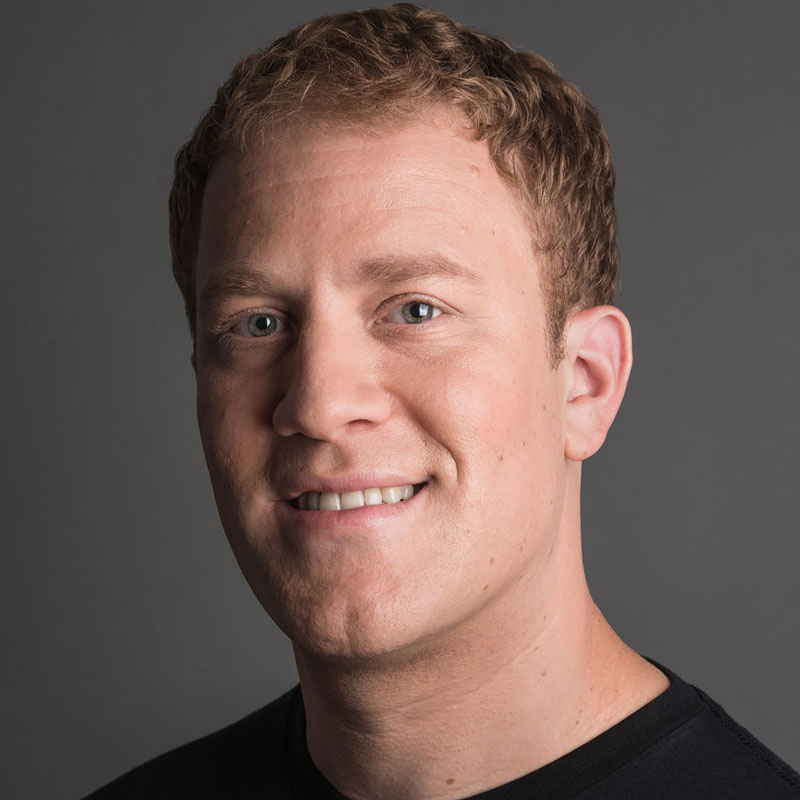 A passionate educator, he has designed and implemented comprehensive African drumming curricula at Westfield State University, Worcester State University, Boston Arts Academy Performing Arts High School and at the Umana Middle School in East Boston. As music director at the Umana, he also established a multi-genre guitar program and set up a fully-integrated music technology lab.

He sits on the Young Audiences of Massachusetts Board of Directors and has consulted for The School District of Philadelphia and for MusicianCorps, the flagship program of The Center for Music National Service.

A California native, he graduated with a B.A. in Music from U.C. Berkeley, where he studied traditional Ewe drumming with Ghanaian master drummer C.K. Ladzekpo. Awarded the Alfred M. Hertz Traveling Fellowship to study composition in New York City, he went on to attend The New England Conservatory of Music where he earned a M.M. in Composition. Mr. Cohen continued his Ewe drumming studies in Ghana under Emmanuel and Ruben Agbeli and was a member of the Boston-based Agbekor Drum & Dance Society, an ensemble led by Professor David Locke of Tufts University.

When he isn’t leading workshops around the country or study abroad courses in Ghana, he enjoys composing and practicing at home. 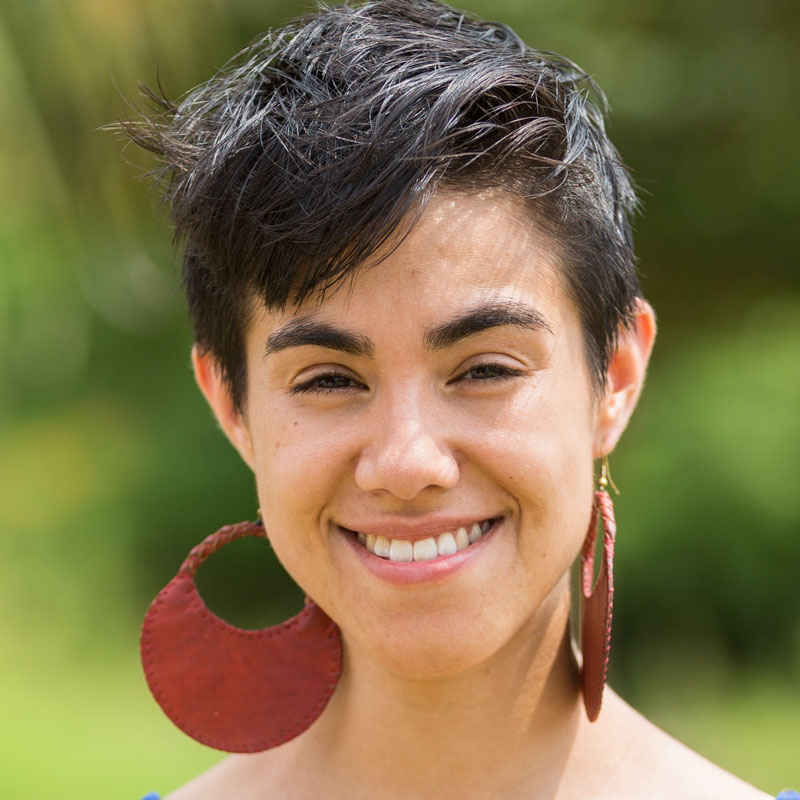 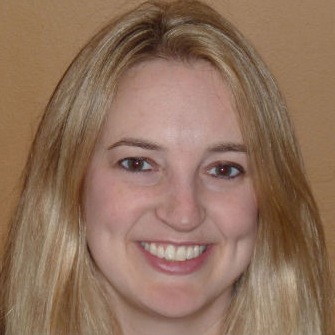 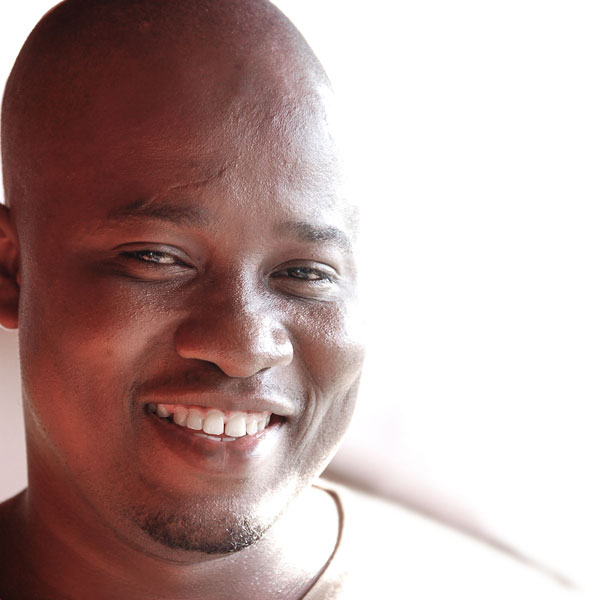 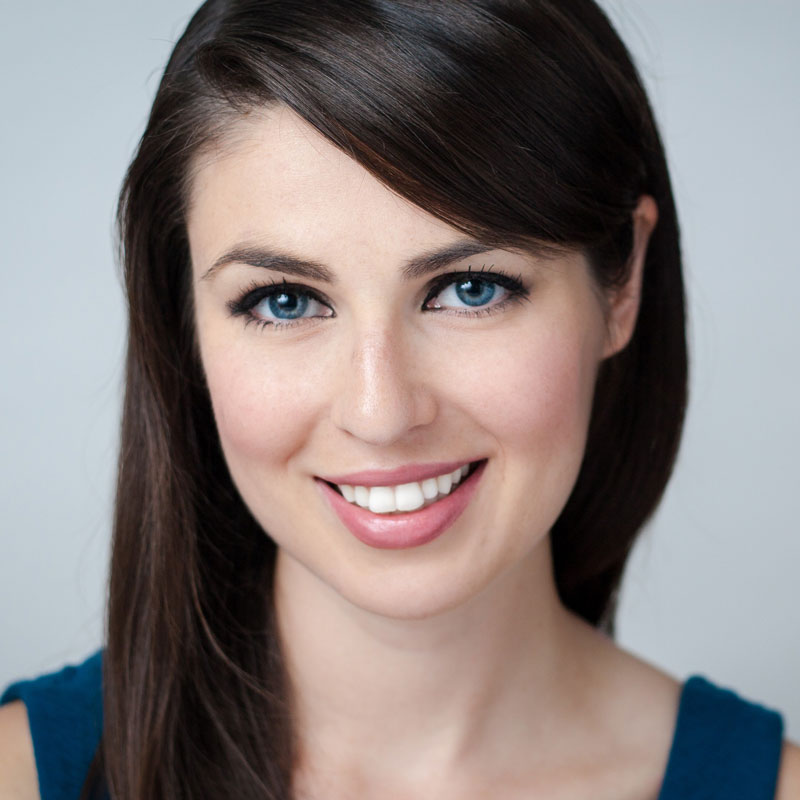 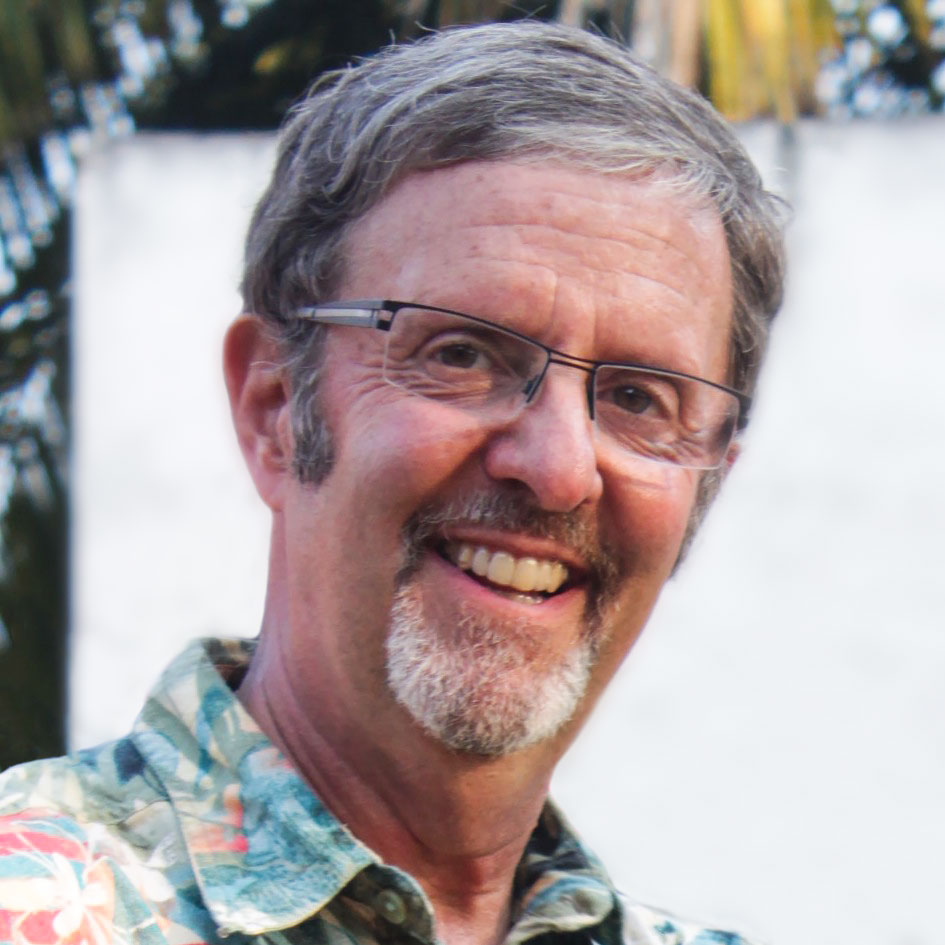 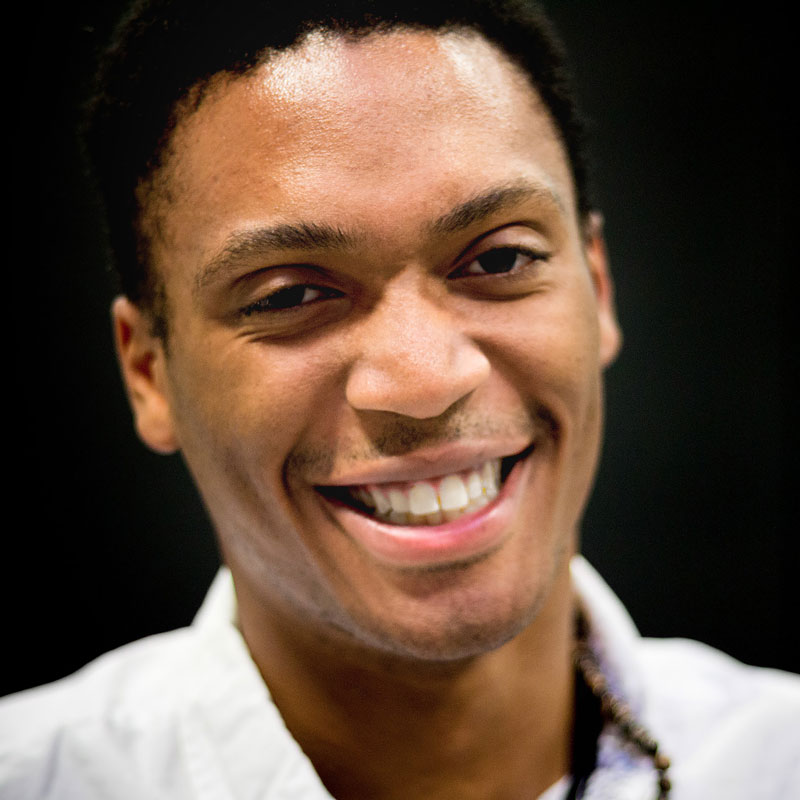 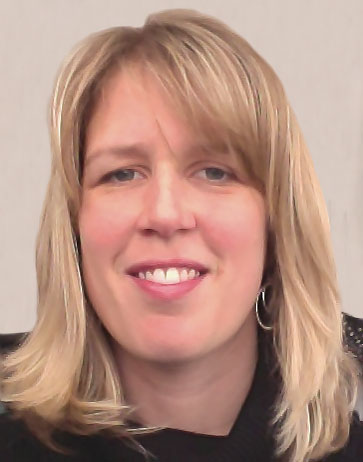 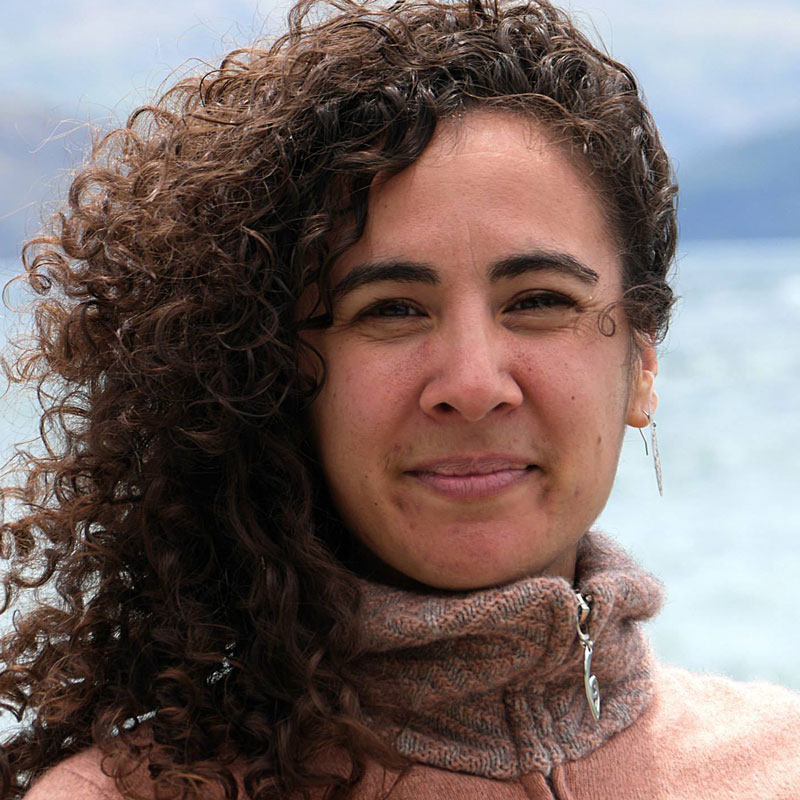